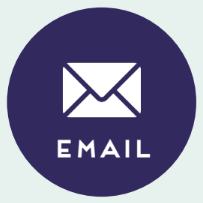 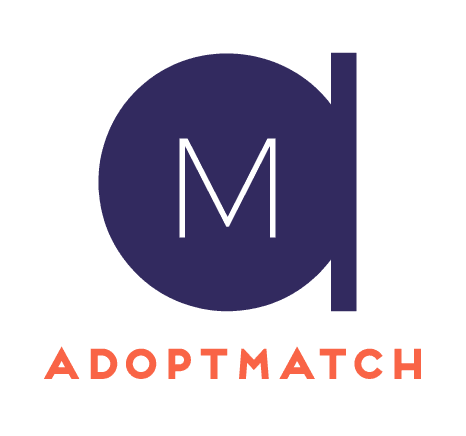 By AdoptMatch on February 15, 2022
Ethical Adoption,
Adoption Matching,
What Is Adoption?,
Adoption Terminology

Understanding the Symbol of Adoption and How You Can Keep The Triad Strong. 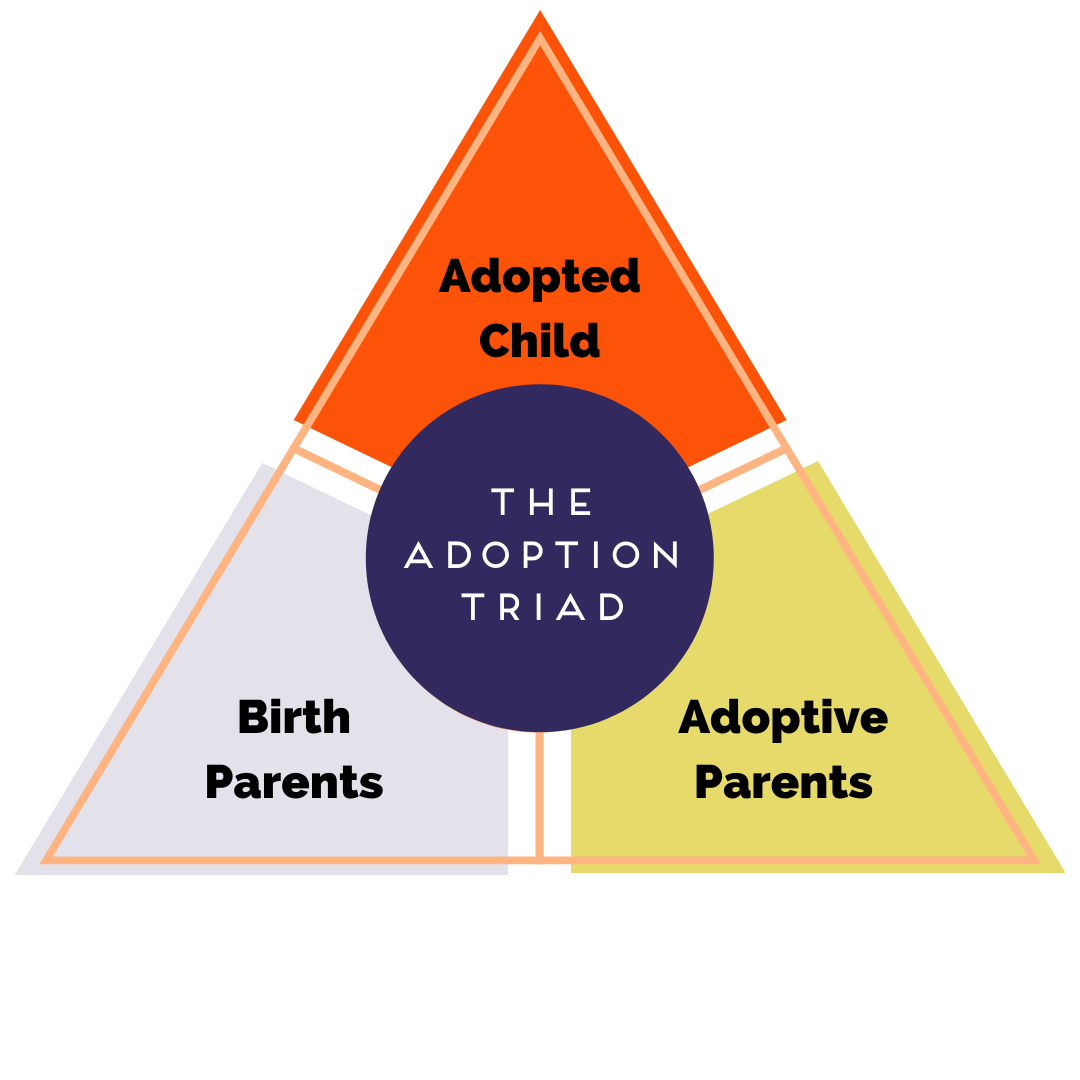 Birth parents give the child not only their DNA, but life itself. A birth mom makes the difficult choice to carry a child through nine months of pregnancy in anticipation of the heart-wrenching moment: the moment she’ll be expected to entrust her baby into the adoptive parents’ care. Adoption is sometimes viewed as a birth mother “giving her baby up for adoption”, as if it's a decision made lightly or out of selfishness, but that is rarely the case. In our more than two decades working in adoption, we've found that women who choose adoption for their children are exceptionally strong human beings who deeply love their children and truly want what is best for them.

At the apex, the very top of the Adoption Triad is the child, also called the “Adoptee.” It’s important to acknowledge that the child's family identity goes beyond just the adoptive and birth parents. It includes the adoptee's entire birth family —grandparents, cousins, aunts, uncles, and siblings (and future siblings). Adoption affects every single member of the biological family.

When the child's birth family is not honored by the adoptive parents, an adoptee may begin feeling somewhat disconnected from their adoptive family. The great news is that adoptive parents can make a huge difference for their child by encouraging their child’s natural curiosity about their birth family. Open adoption sends a powerful message to their child: “Even though you were adopted into this family, you are still connected to and loved by your birth family; and that connection is important to us.”

Threats to the Adoption Triad

When we talk about the three groups of people in an adoption and how the Birth Parents, Adoptive Parents, and the Adoptee make up the Adoption Triad, we're leaving out a crucial fourth player: The Adoption Professionals (social worker, attorneys, facilitator, broker, consultant, etc.).

If the adoption professional is experienced, ethical, and not motivated by profit, the adoptive parents and birth parent/s will likely receive sage counsel and expert advice. The adoption professionals will do their best to facilitate open, honest communication between the adoptive parents and birth parents, which in turn will help them build a strong foundation from which strong relationships can grow.

7 Tips on Keeping the Adoption Triad (or Quadrilateral) Strong

How to Find the Best Adoption Agencies: Advice From a Birth Mom 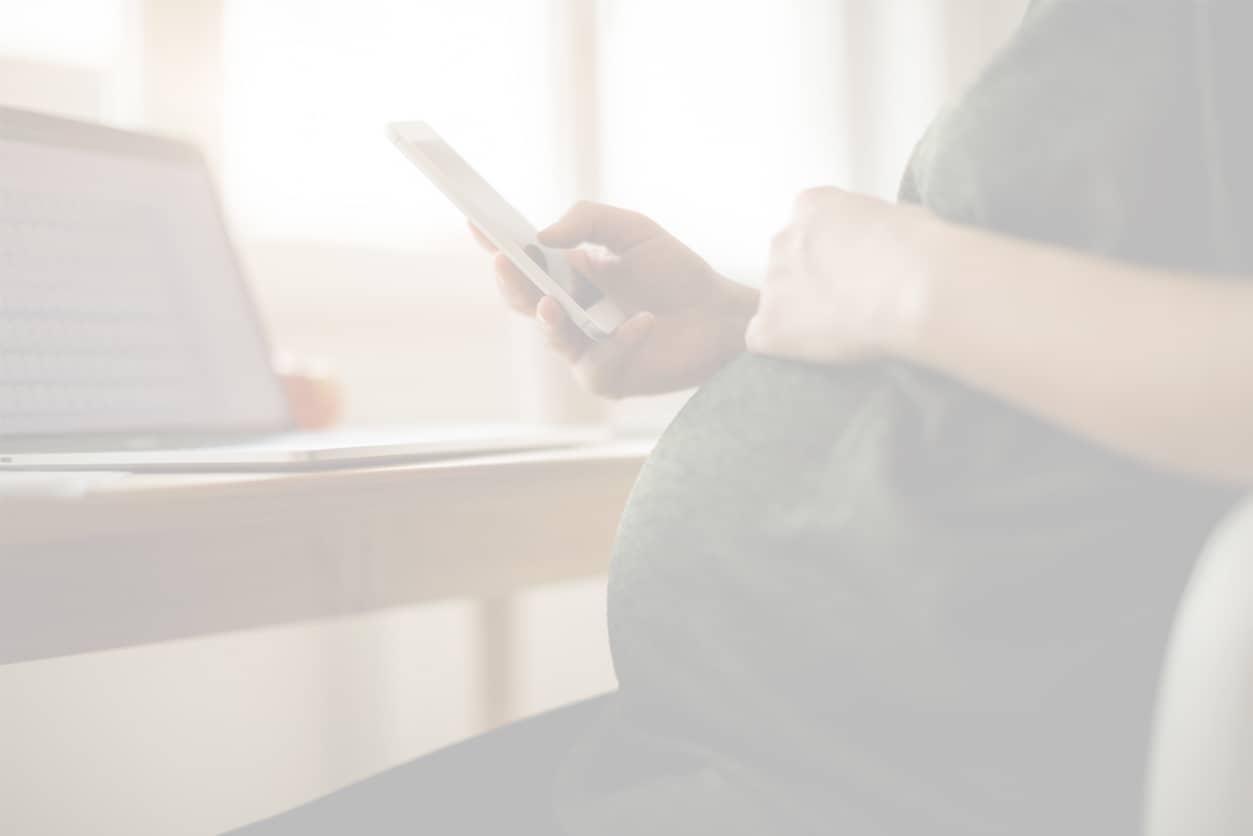 How to Give a Baby Up for Adoption

What's A Baby Broker? How to Protect Yourself & Your Baby